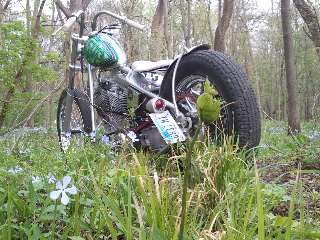 "The Edge... there is no honest way to explain it because the only people who really know where it is are the ones who have gone over. The others--the living--are those who pushed their control as far as they felt they could handle it, and then pulled back, or slowed down, or did whatever they had to when it came time to choose between Now and Later.But the edge is still Out there. Or maybe it's in.
Hunter S Thompson 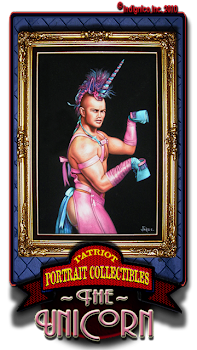 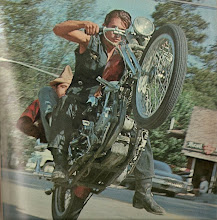 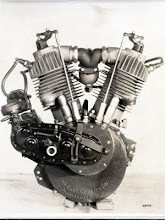 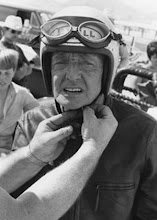 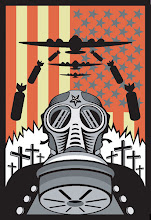 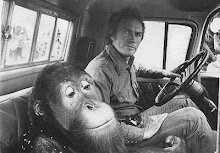 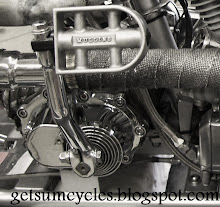 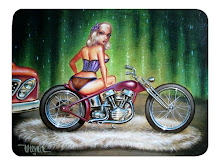 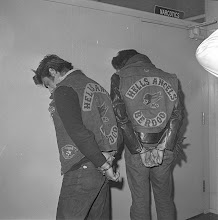 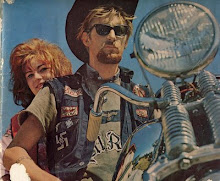 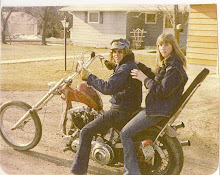 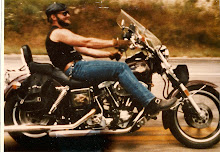 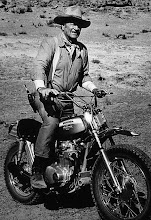 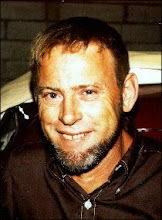 "I make a point of staying right at the edge of poverty. I don't have a pair of pants without a hole in them, and the only pair of boots I have are on my feet. I don't mess around with unnecessary stuff, so I don't need much money. I believe it's meant to be that way. There's a 'struggle' you have to go through, and if you make a lot of money it doesn't make the 'struggle' go away. It just makes it more complicated. If you keep poor, the struggle is simple." Kenneth Robert Howard. AKA Von Dutch 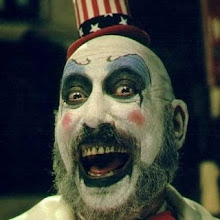 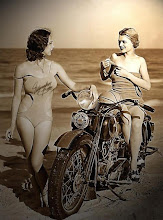 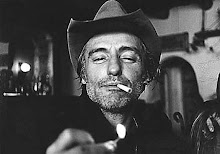 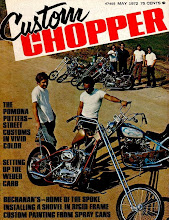